Kenn Michael (previously known as Kenny Blank) is a multi-hyphenate that takes the term ‘multi-hyphenate‘ to the next level. As an actor, writer, director, producer, DP, composer, editor, and sound designer/mixer, his ability to helm technically challenging projects and effectively communicate with collaborators is unmatched.

Composing and recording music since the age of 4, Kenn developed an addiction to technology and began acting in commercials to fund his habit of buying equipment. Landing acting roles in many national spots (Bubble Yum, Pepsi, Lego, General Mills Foods) and scoring jingles, Kenn bought himself a video camera and taught himself how to shoot, edit and score to picture.

As a teenager, Kenn landed the role of Michael Peterson in Robert Townsend’s WB Network show “The Parent ‘Hood.” Kenn not only acted in, but scored 50 episodes of the long-running sitcom.

Over the next decade, Michael would continue to expand his craft and broaden his creative reach by executive producing and directing various formats — from docu-series, features and multi-camera, to scripted (short and long-form) and web-based for BET, MTV, Discovery, TV One and VH1.  He would compose and produce music for a just-as-varied slate of projects.  Sound consulting and mixing would also be a focus, earning him a Daytime Emmy nomination for best sound mixing.

Kenn, whose passion for the place where science and technology meet up with spirituality and creativity, created the media and technology company RTEKA to provide innovative tools, applications and transformative technologies, for transcending into the next phases in the evolution of human expression and creativity. 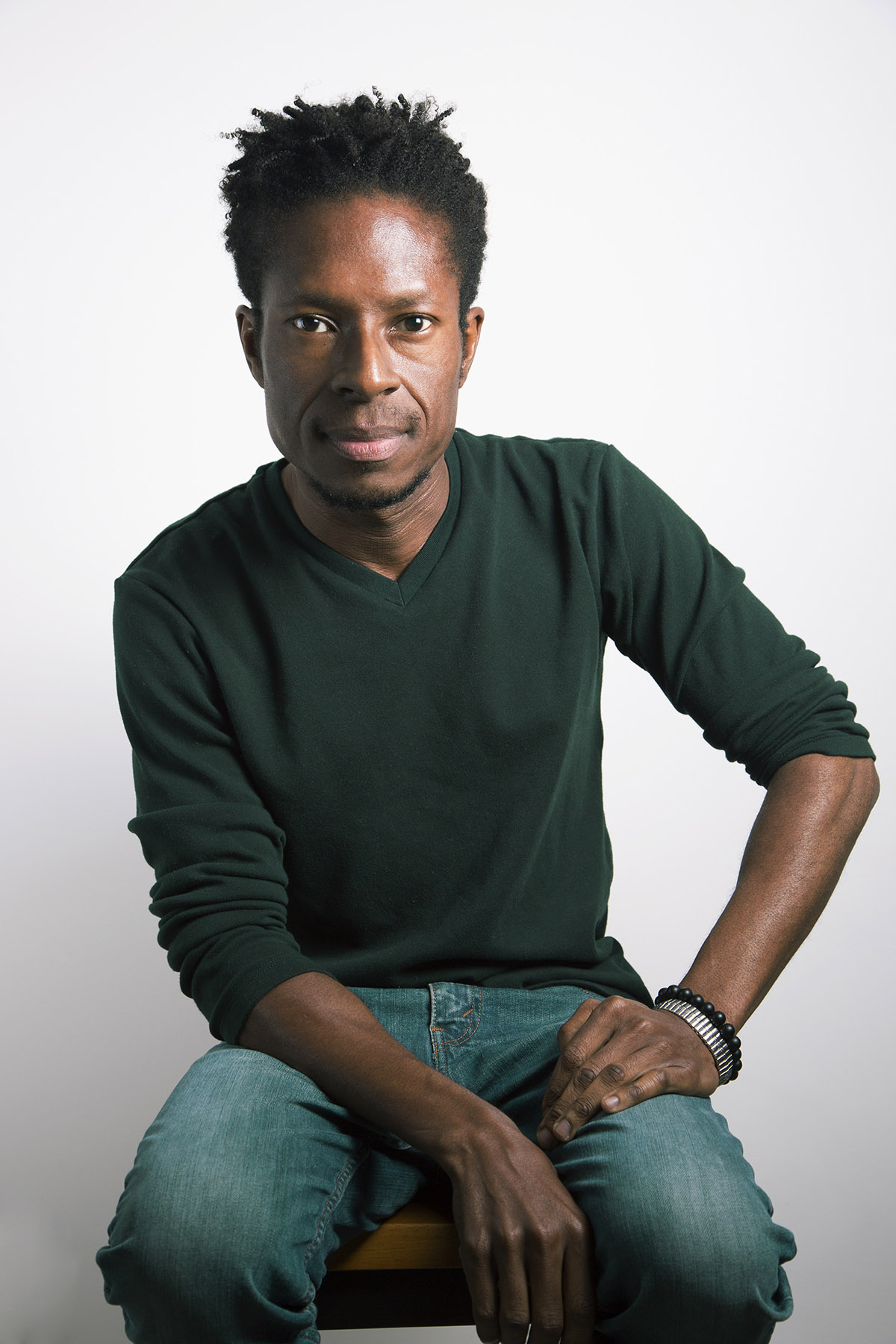 Thank you for joining the self love movement! Just by you being here and engaging with us you’re showing your support!

Thank you for joining the self love movement! Just by you being here and engaging with us you’re showing your support!